Retirement is what you make of it.. 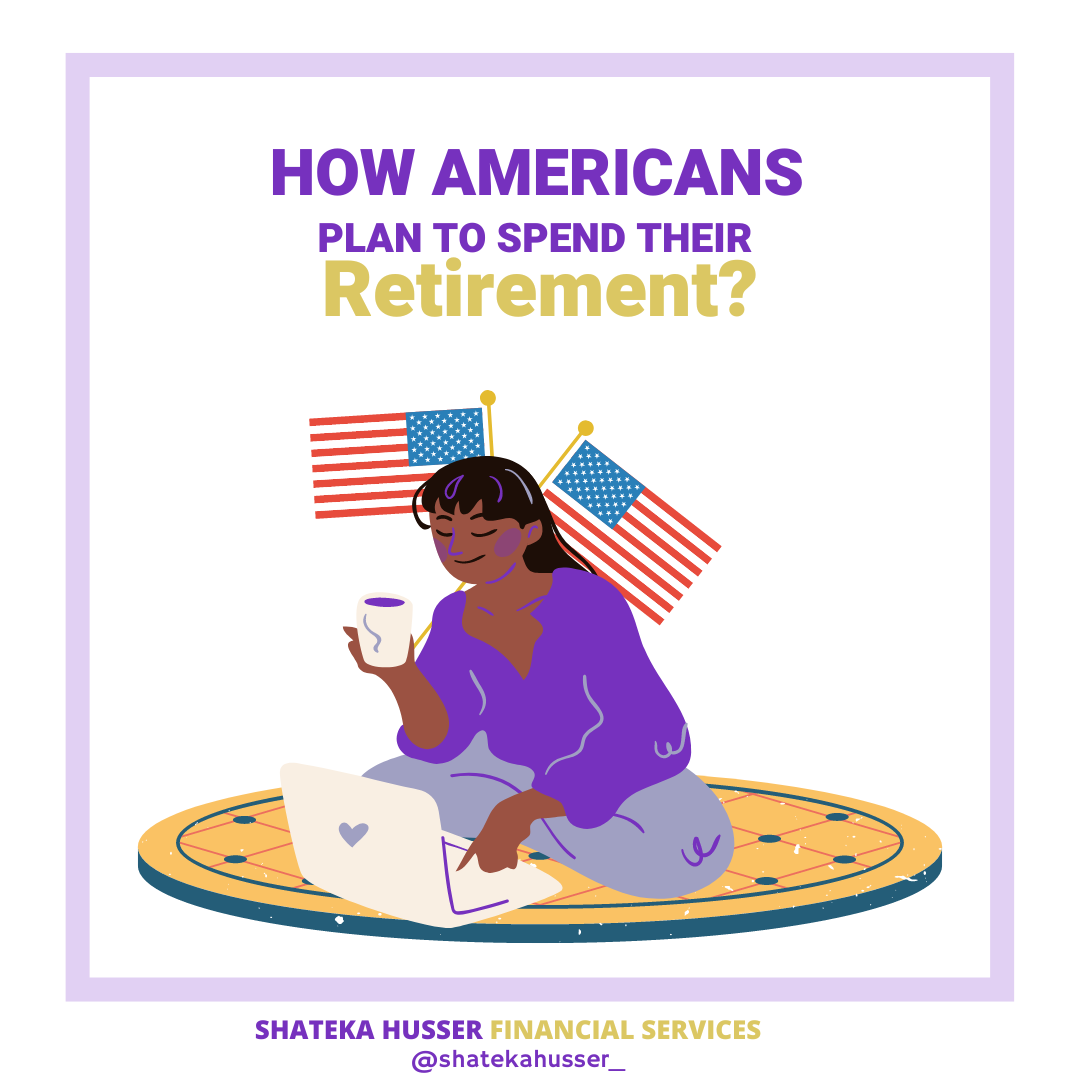 Retirement is what you make of it — as long, that is, as your health and your bank account cooperate.

And don’t be surprised if you surprise yourself.

One senior living community company, Provision Living, surveyed 2,000 Americans between the ages of 22 and 74 about their dream retirement.

Boomers reported that their dream retirement age is 64, while millennials dream of retiring at 56. The surveyors defined millennials as those born between 1981 and 1996. Baby boomers were born between 1944 and 1964. Survey respondents were spread across all ages, with the highest numbers being younger.

Grouped together, the survey queried roughly 1,100 millennials and approximately 360 boomers, with the remaining respondents born between 1964 and 1981.

The same percentage of total respondents — 53 percent — said they will have more sex in retirement as said they will work part-time. And 68 percent planned to volunteer.

Found it interesting? Let us know.

RETIRE BEFORE YOU EXPIRE ⏰ 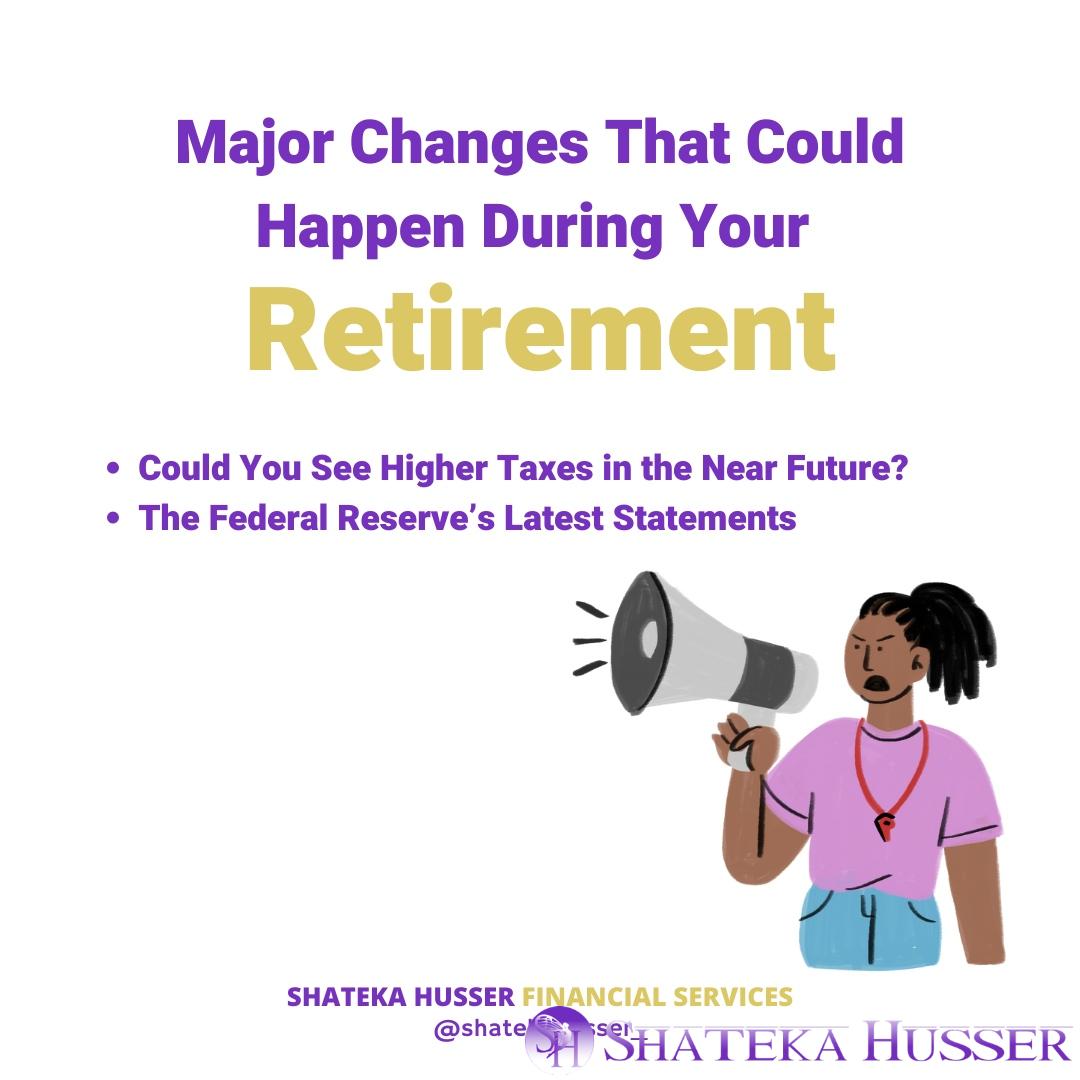 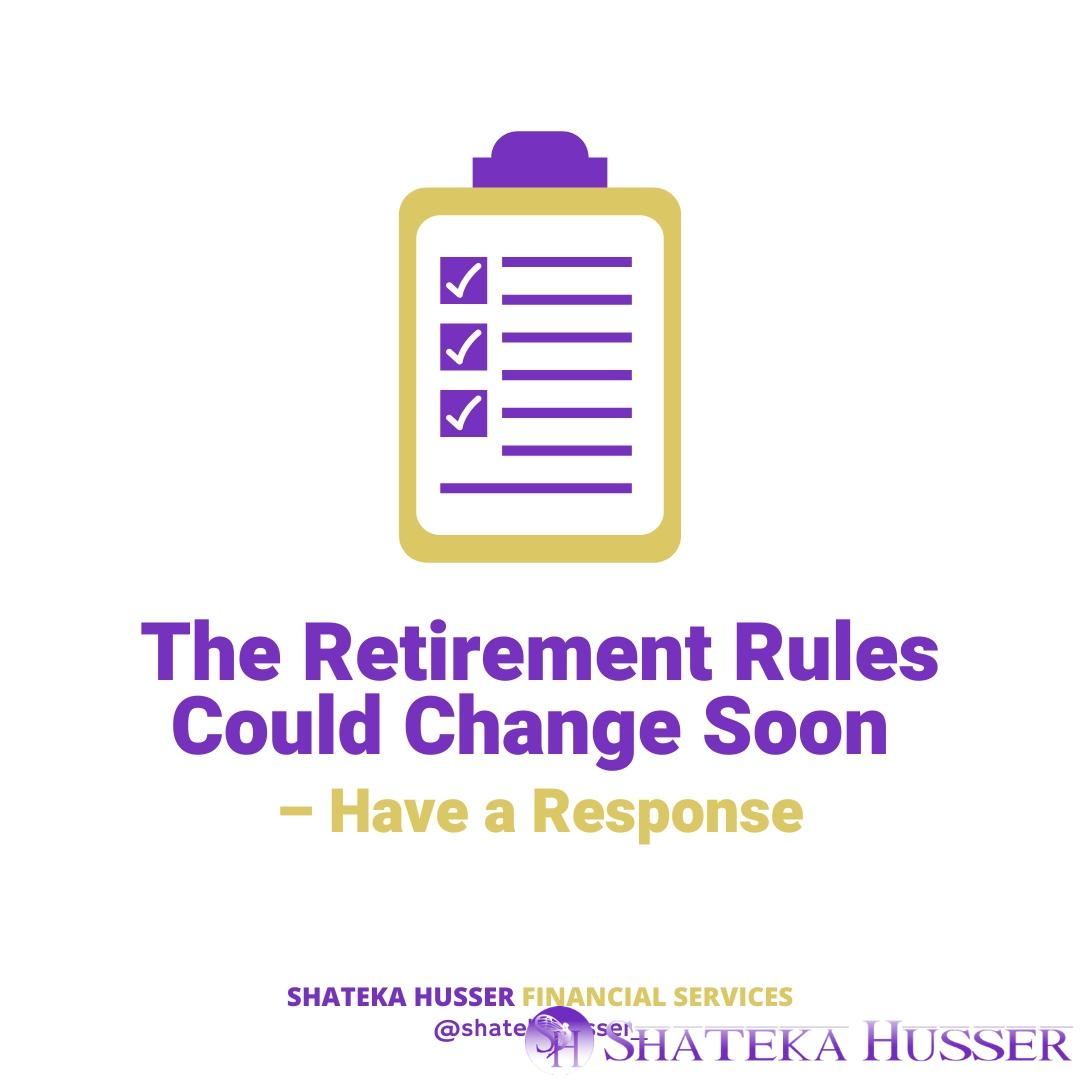 If you have a financial plan in place, you may think you’re set 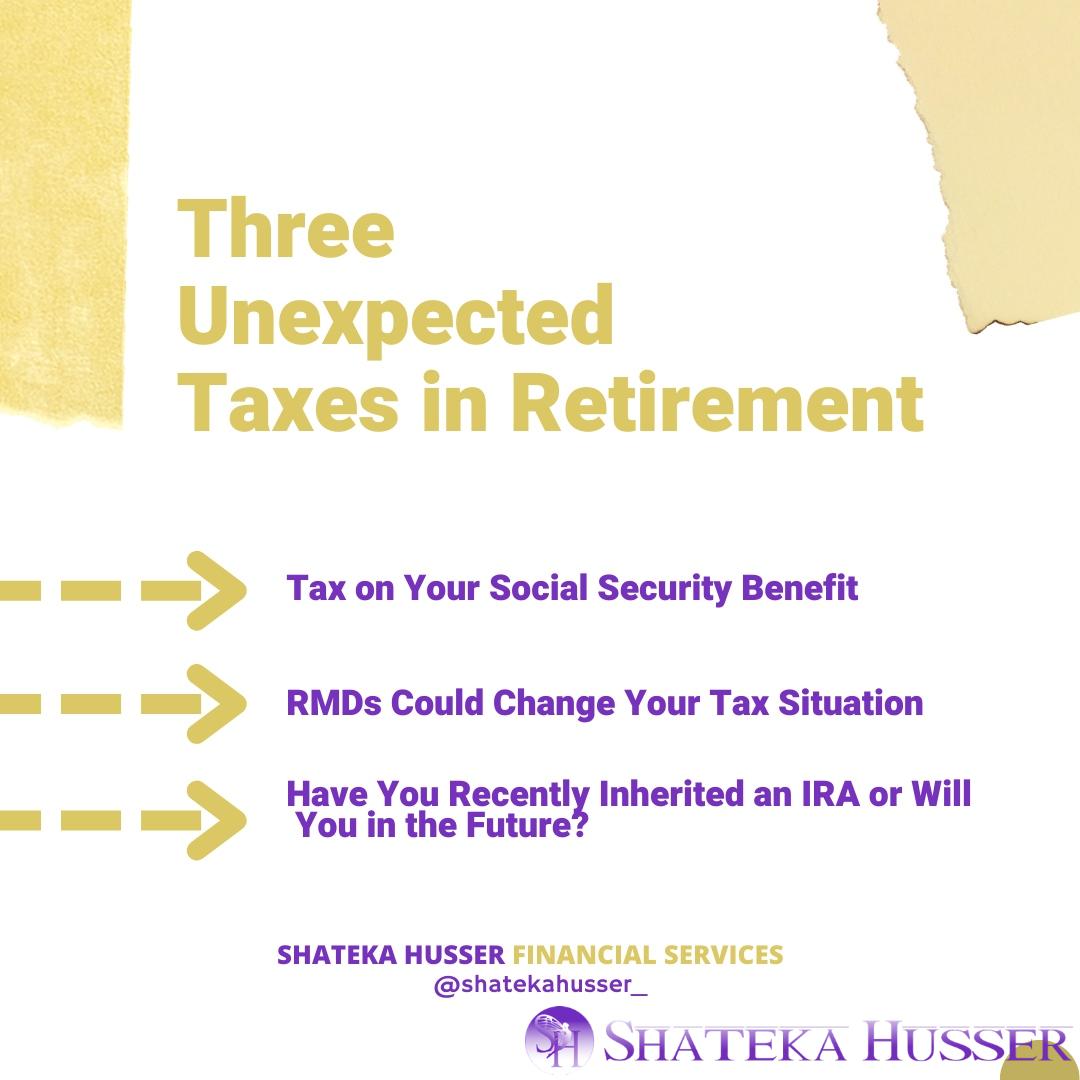 When we think of major retirement expenses….. 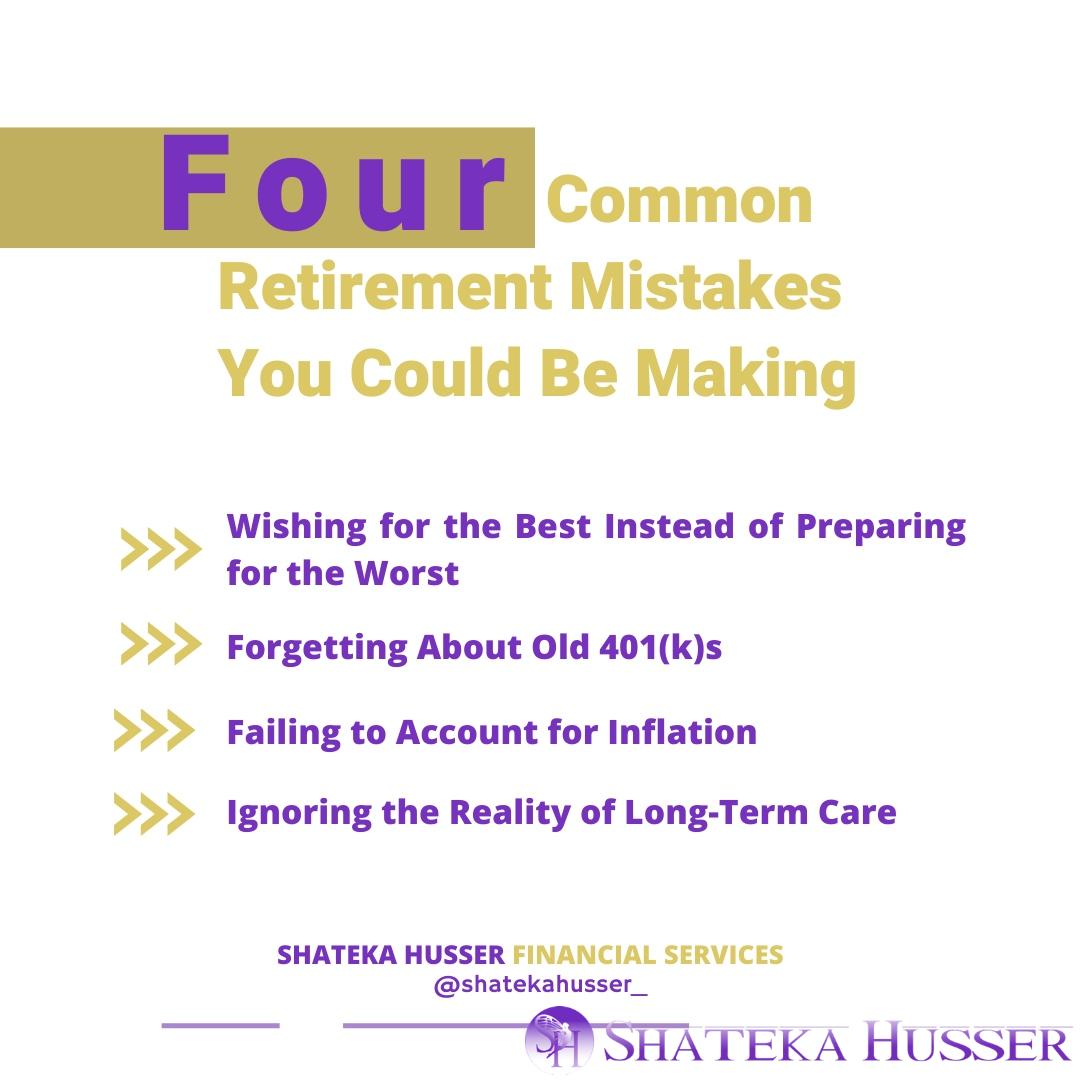 Practice makes perfect, but unfortunately, retirement isn’t something you can practice 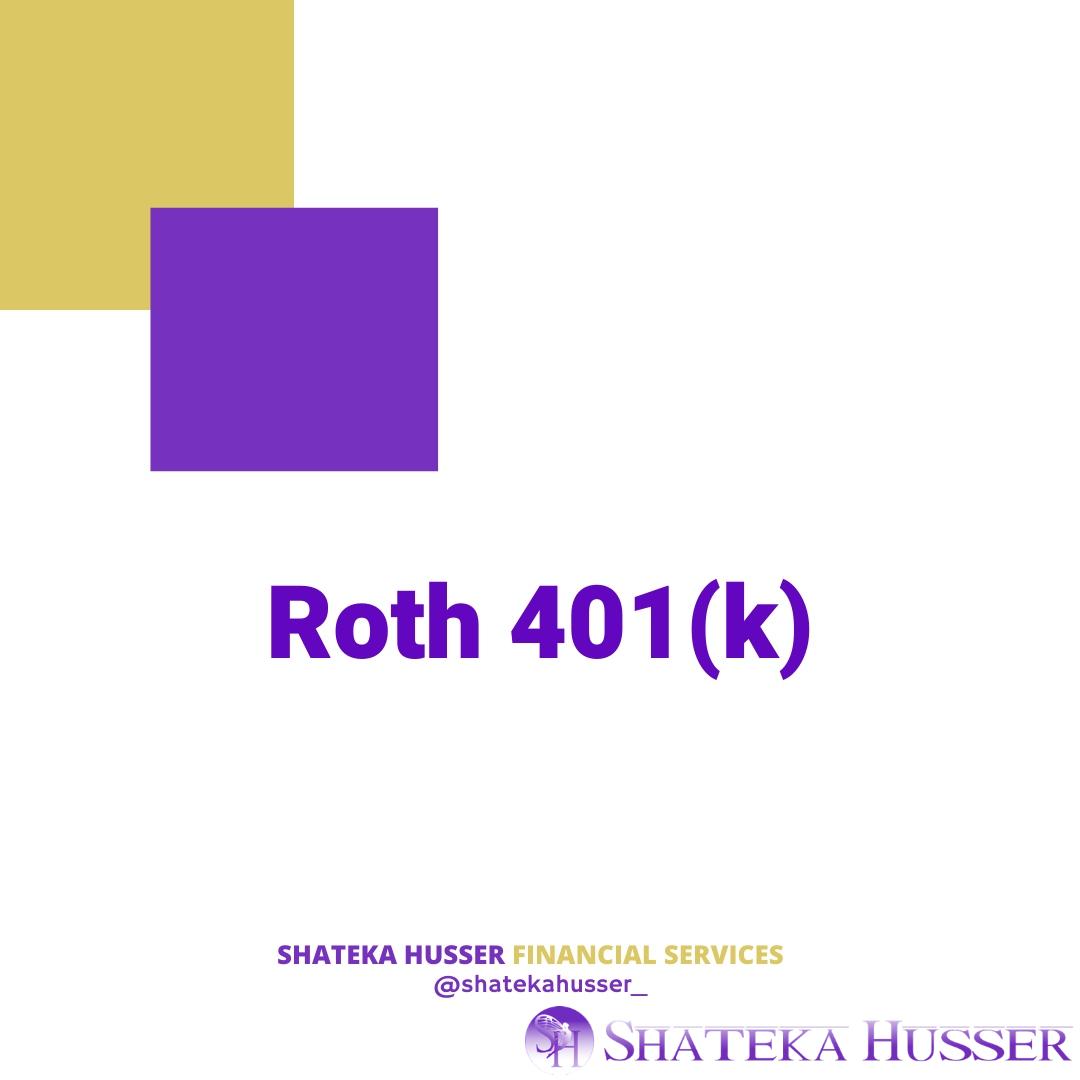 Shateka Husser is a retirement consultant and life insurance broker.  Decorated with many accomplishments, Shateka’s life mission is to make an impact where thousands more will live beyond their career and well into their calling. She coined the phrase “Retire Before You Expire”.  Read More > 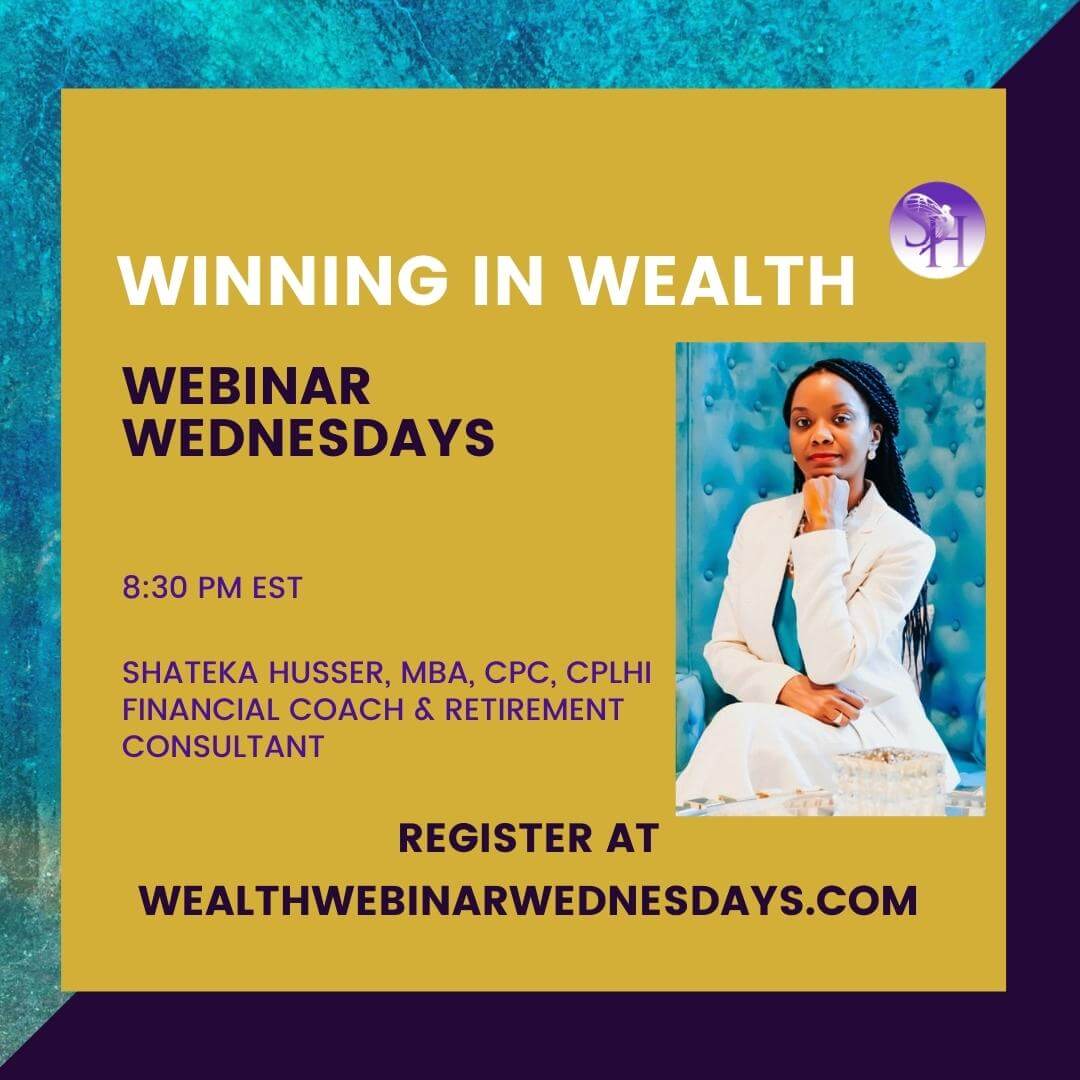